To share your memory on the wall of Timothy Heminger, sign in using one of the following options:

He was born on Sunday, December 6, 1959 the son of Fred Heminger and Shirley Eitel in Kirksville, Missouri.

He was born on Sunday, December 6, 1959 the son of Fred Heminger and Shirley Eitel in Kirksville, Missouri.

Timothy enjoyed life, nature and being outdoors. He spent most of his life in Adair county and worked various construction jobs. On June 7, 1981 he married Jaime Parker and together they had 3 children before her passing. On September 19, 2019 he married Jackie Brumbaugh who survives him. Tim enjoyed playing cards, reading the Bible and sharing devotion time with Jackie, hanging out with his family and friends.

A memorial service celebrating Tim’s life will be held at 3:00 pm Saturday, October 17, 2020 at the Fellowship Baptist in Kirksville, Missouri with Pastor Larry Gibson officiating.

To send flowers to the family or plant a tree in memory of Timothy John Heminger, please visit our Heartfelt Sympathies Store.

Receive notifications about information and event scheduling for Timothy

We encourage you to share your most beloved memories of Timothy here, so that the family and other loved ones can always see it. You can upload cherished photographs, or share your favorite stories, and can even comment on those shared by others. 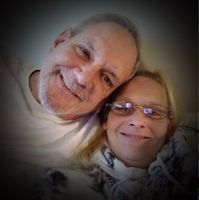 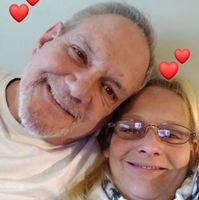 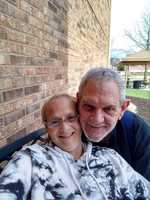