To share your memory on the wall of Seth Cunningham, sign in using one of the following options:

Seth was preceded in death by his paternal grandparents, Leo and Lucille... Read More
Seth Cunningham was born on Oct.17th 1983 to Russell and Carolyn Cunningham and On October 11th, 2020, Seth Cunningham passed away at the age of 37 in St. Louis Mo.

Seth has two surviving sisters and three surviving brothers, Misty and husband Jason Allen and daughter Liv Allen: Millicent O'Brien and husband Kevin O'Brien along with their daughter Oona. Brothers, Caleb and son Cash, Micah and his wife Ashley and their children, Isaac, Joslyn, and Christian Cunningham. Seth also has two uncles, Steve Cunningham, and John Dillard along with his wife Donna and their children and grandchildren.

Seth worked at various jobs throughout his life in Northern Missouri doing Land
Management, working with cattle and he had recently started his own business doing Tree Trimming Services. He always liked to work outside and being outside in the woods with Mother nature and enjoying Gods creation.

Seth's favorite pastime was, hunting, fishing, and he especially liked to bow hunt. He also loved spending time with his brothers and playing with his nephews which often involved arrowhead hunting.

Seth accepted Jesus Christ as his personal Savior and was looking forward to going to Bible School to become a youth Minister. It was especially important to Seth to pass on his hard-learned lessons in hopes that they might learn from his past mistakes and wrong choices so they would not have to go through what he had been through. Before he had passed, Seth had found his way and path that ted him in a different direction than the one that he had been taking, before he passed he had much more peace within himself and had felt more control of his life than he ever had.

Please join the family for a memorial service to honor and celebrate Seth’s life at 2:00pm on Saturday October 24, 2020 at the Word Alive Church in Green Top, Missouri with pastor Robert Gange officiating.

To send flowers to the family or plant a tree in memory of Seth Cunningham, please visit our Heartfelt Sympathies Store.

Receive notifications about information and event scheduling for Seth

We encourage you to share your most beloved memories of Seth here, so that the family and other loved ones can always see it. You can upload cherished photographs, or share your favorite stories, and can even comment on those shared by others.

I was so sorry to read about the loss of Seth and I wanted to send my warmest condolences to the family. To lose someone so loved, a part of your life, can bring such sadness but the God of all comfort tells us at 2 Kings 20:5 he feels our pain, he even sees our tears! At jw.org we can read John 5:28, 29 where Jesus assures you will have him in your life once again. May all the memories you have give you calm and peace to help you through until God’s promises come true. Again so very sorry for your heartache.🌻
Comment Share
Share via: 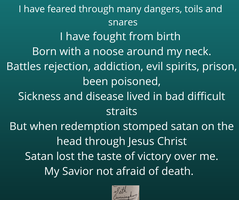 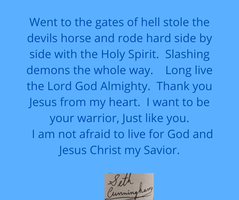 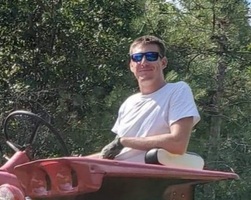