To share your memory on the wall of Michael Scott, sign in using one of the following options:

Print
Michael Douglas Scott, 60, of Mercer formerly of Browning Missouri passed away unexpectedly on December 26, 2019 at his home.

He was born August 8th, 1959 the son of Donald Scott who precedes him in death and Barbara Searcy in Brookfiel... Read More
Michael Douglas Scott, 60, of Mercer formerly of Browning Missouri passed away unexpectedly on December 26, 2019 at his home.

He was born August 8th, 1959 the son of Donald Scott who precedes him in death and Barbara Searcy in Brookfield Missouri.

Doug grew up in Browning Missouri and spent most of his life in Linn county. He was employed at Con-Agra in Milan for many years and on July 4th of 2012, he married the love of his life and moved to Mercer, Missouri. Doug was an easy-going kind of guy who loved Pink Floyd and classic rock music and Harley Davison motorcycles. He had a great sense of humor and a huge heart. He enjoyed tinkering with computers, watching hummingbirds and was rather tech savvy. He enjoyed watching soccer and WWE wrestling.

A funeral service is planned for 2:00pm on Sunday, December 29, 2019 at the Browning Methodist Church in Browning, Missouri with Sue Lambert officiating.

Services are under the direction of Wendy at A Simplified Funeral Solution in Green Castle, Mo.

Condolences, memories, photos and videos may be shared, and flowers ordered at www. asimplifiedfuneralsolution.com
Read Less

To send flowers to the family or plant a tree in memory of Michael Douglas "Doug" Scott, please visit our Heartfelt Sympathies Store.

We encourage you to share your most beloved memories of Michael here, so that the family and other loved ones can always see it. You can upload cherished photographs, or share your favorite stories, and can even comment on those shared by others.

Flowers were purchased for the family of Michael Scott. Send Flowers 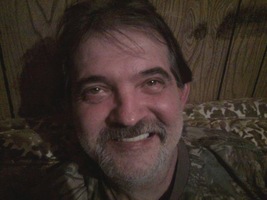 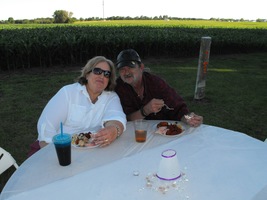 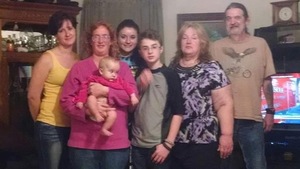