To share your memory on the wall of Ethel Casteel, sign in using one of the following options:

Ethel was born on January 7, 1923 in rural Iowa County, Iowa, where she also grew up.
She spent most of her life in North English, Iowa, a community she loved and
supported, until 2016, when she decided it was time to move to Kirksville, Missouri to
be near two of her daughters. Ethel worked as a waitress, banker, and librarian, but
spent most of her working years alongside her husband, Bob, in their businesses: Bob’s
U-Save, The Grocery Sack, and B&E Bakery. She was a member of the North English
United Methodist Church, United Methodist Women, the VFW Auxiliary, the North
English Library Board, Reflections Book Club, and Faith United Methodist Church.

Ethel married Robert K. Casteel on October 22, 1950. He preceded her in death in 2009.
They were the proud parents of three daughters: Maxine MacDonald (Armel) of Omaha,
Nebraska, Marilyn Romine (Jeff), and Mariann Casteel Gibson, both of Kirksville,
Missouri, who survive them. They are also survived by six grandchildren, Doug
MacDonald, Heidi MacDonald-Zanussi (Tony), Brian Romine (Anne), Amanda Romine
Meeker (Matt), Melaina Gibson, and Trey Gibson. Ethel was also preceded in death by a
sister, Dorothy Hansen.

Memorial gifts may be given in memory of Ethel to Faith United Methodist Church,
Kirksville, Missouri or the English Valley Community Scholarship Fund, Box 143, South
English, IA 52335. Memorial services will be scheduled at a later date in North English
and Kirksville.
Read Less

To send flowers to the family or plant a tree in memory of Ethel Lucille Casteel, please visit our Heartfelt Sympathies Store.

We encourage you to share your most beloved memories of Ethel here, so that the family and other loved ones can always see it. You can upload cherished photographs, or share your favorite stories, and can even comment on those shared by others. 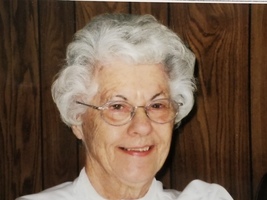 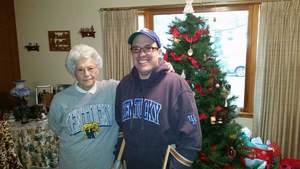 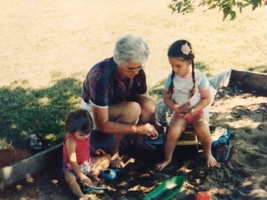 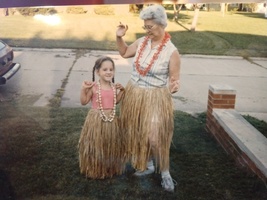