To share your memory on the wall of Elizabeth \"Ann\" Truitt, sign in using one of the following options:

Print
Elizabeth Ann (Morrison) Truitt went peacefully to be with her Lord on Sunday, October 13,
2019. She was surrounded by people who loved her.

Ann was born April 9, 1937 in Kern County, California, the daughter of Jay and Lois (House... Read More
Elizabeth Ann (Morrison) Truitt went peacefully to be with her Lord on Sunday, October 13,
2019. She was surrounded by people who loved her.

Ann was born April 9, 1937 in Kern County, California, the daughter of Jay and Lois (House)
Morrison. The family returned to Missouri in 1941 and lived near LaCross, Missouri, a long
forgotten town of Macon County. Ann attended LaPlata schools graduating in 1955. After
graduation she moved to Kirksville and was employed as a nurses’ aide at the Kirksville
Osteopathic Hospital. Until the time of her passing she recalled many fond memories of her
time working in the health care field. Later she was employed at Laughlin Hospital, Kirksville R-
III Schools, and the Adair County Public Water Supply District (ACPWSD). On January 22, 1956
she was married to Herman Truitt, who survives her.

Ann loved her family with all of her heart. They were her world. She is survived by her children
Ronnie (Sheila) Truitt and Karla Truitt of Kirksville. Her grandchildren: Jeremy Truitt of
Palmyra; Ian (Whitney) Truitt; and Cecil (Kieley) Truitt, of Kirksville. Also surviving are her
brother Bobby (Shirley) Morrison of Grandview and sister-in-law, Virgie Smith, as well as many
nieces, nephews, and cousins.

She was met at Heaven’s gate by her first-born son, Dickie, who was called to be an angel in
1959. Her parents and in-laws, Jesse and Juanita Truitt, as well as her brother-in-law Frank
Smith, preceded her in death.

Ann was a founding member of The Hands of Friendship Quilt Club. She loved to sew and
found peace with quilting. Her faith was with God and she had been a long-time-member of
The First United Methodist Church of Kirksville. She will be remembered for her bookkeeping
accuracy and her “spicy” attitude. She will be forever missed by family and friends.

A memorial service to celebrate Ann’s life will be held at 11:00 AM on Saturday, November 9 th
at the First United Methodist Church at 300 E. Washington in Kirksville, Missouri, with the
family receiving friends starting at 10:00 AM until the time of the service.

In lieu of flowers, the family has requested memorial contributions be made in her honor to the
First United Methodist Church of Kirksville or to the LaPlata Cemetery.
Read Less

To send flowers to the family or plant a tree in memory of Elizabeth "Ann" Truitt, please visit our Heartfelt Sympathies Store.

Receive notifications about information and event scheduling for Elizabeth "Ann"

We encourage you to share your most beloved memories of Elizabeth "Ann" here, so that the family and other loved ones can always see it. You can upload cherished photographs, or share your favorite stories, and can even comment on those shared by others. 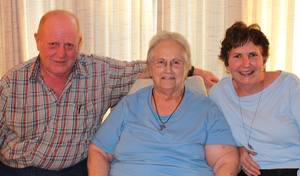 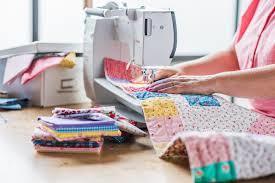 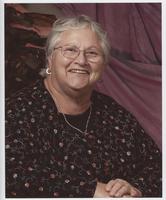 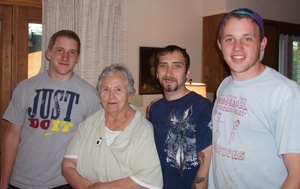