To share your memory on the wall of Boyd March, sign in using one of the following options:

Print
Boyd Dee March, age 45, of Novinger, Mo. passed away on Monday, January 13th, 2020 in Omaha Nebraska where he was temporarily residing and working.

He was born July 12th, 1974 in Wichita, KS. the youngest son of Kenneth Wayne March Sr. a... Read More
Boyd Dee March, age 45, of Novinger, Mo. passed away on Monday, January 13th, 2020 in Omaha Nebraska where he was temporarily residing and working.

He was born July 12th, 1974 in Wichita, KS. the youngest son of Kenneth Wayne March Sr. and Vivian Ruth (Manning) March. From June 24, 2001 to September of 2007 he was married to Stephanie Lynn Nickell and to this union they had two sons: Michael Ortega and Jessie Wade March. In 2007 he became the father of a beautiful daughter, Leala Faye Johnson.

He is preceded in death by his parents; grandfathers, Frank Dee Manning and Boyd Lee March, and one uncle, David Boyd March.

Boyd was an adventurous, outspoken yet kind hearted man with a great love for the outdoors. Growing up with his brothers, they shared many adventures along with swimming and fishing trips to the lake or river. He attended elementary school in Kirksville and Brashear High School.

Boyd's happiest times in life were spent with his children fishing, attending their ball games, or just chilling at home together. He often spoke of his eternal love and gratitude to both Stephanie for their sons and the life that she showed him, that he never imagined having. He was also thankful for his time spent with Angie Aldridge and his beautiful daughter.

Boyd has always been proud of his sons and their accomplishments through sports and school, Mikey currently attending college and working. Jessie currently serving his country as a Private in the Army National Guard with plans to attend college at MACC and Truman State University.

A memorial service will be held at 3:00 pm on Saturday, January 18th, 2020 at the West Chariton Church in Novinger, Missouri with pastor Norman Keller officiating.

Memorials are suggested to the family and can be entrusted to a Simplified Funeral Solution at PO Box 57 Green Castle, Missouri 63544.
Read Less

To send flowers to the family or plant a tree in memory of Boyd Dee March, please visit our Heartfelt Sympathies Store.

Receive notifications about information and event scheduling for Boyd

We encourage you to share your most beloved memories of Boyd here, so that the family and other loved ones can always see it. You can upload cherished photographs, or share your favorite stories, and can even comment on those shared by others.

Tiffany and Michael Vincent sent flowers to the family of Boyd Dee March.
Show you care by sending flowers

Posted Feb 14, 2020 at 08:38pm
You left a lasting impression on our hearts and souls in a very short time my friend. Rest easy now and we will see you again in a better place.
Comment Share
Share via:
TV 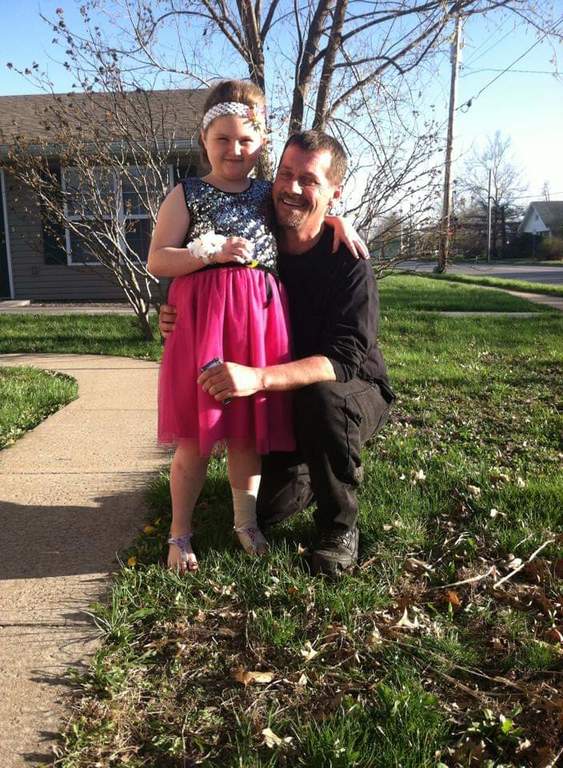 Posted Jan 15, 2020 at 07:16pm
My best memories of boyd was when we was in inpatient treatment in kv in 2009 he was a leader the house chairman he was so helpful to everyone & had the bigggest heart my thoughts & prayers go out to his children jesse mikey and layla he spoke of them alot y in treatment so sorry for your loss
Comment Share
Share via:

Boyd was one of my best pals when I was in my senior grade of high school at Brashear. After school, he, myself, Johnny and his older brother, Jeremy would head to his house to play video games. Well, they played as I watched and did my homework. 🙂 He was very kind to me and we continued our friendship through the years. Boyd, I will truly miss you. 💗💗💗 Sending loving prayers to his family. 🙏🙏🙏 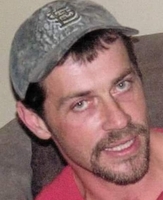 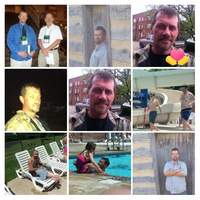